Showing posts from July, 2011
Show all

PRISON AS A MUSEUM 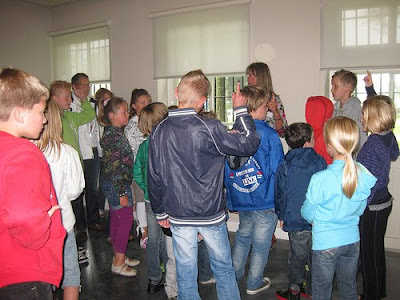 This summer the sun doesn't come too often to the Netherlands, we have a lot of rainy and grey days. But luckily the Netherlands is a country with the highest density of museums. So it is perfect to visit museums on a rainy day. One of the most interesting museum for me is the Gevangenismuseum or the Prison Museum in Veenhuizen. On 18 May 1975 the first Prison Museum in Veenhuizen was open and located in a concrete shed. This was possible because of a person named Standhart had passions to collect stuff and information. Thirty years later the National Prison Museum opened its door in a new location, a place where the prisoners were forced to work, a building from 1823, that was completely restored. Over the years the Museum becomes more professional and now has 24 staff, 90 volunteers and an active members organization. In 2007 this museum was chosen as the best historic museum of the Netherlands and in 2009 reached the highest record of visitors, around one hundred thousand peop
Post a Comment
Read more 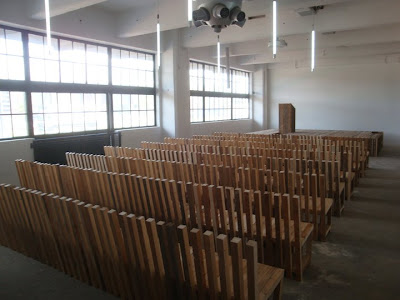