The Netherlands has a superb bicycle infrastructure. Almost the whole country is connected with bicycle paths. The bikers are treated with dignity and equal rights. Inside and outside city centres are possible to be explored by bicycle. In short, I do appreciate prioritization and promotion of bicycle in the Netherlands. From any point of views, it so easy to see how logic to use bicycle for almost any purpose. I do feel in love with the Netherlands for this specific reason.

This spring I give a chance to my sense of adventure by biking almost every evening after dinner. Usually I bike at the suburb of Amsterdam, Abcoude and Ouderkerk a/d Amstel and villages around them. While biking I could enjoy the meadows and cows or horses, water canals, bird's songs, beautiful old houses and simply the quietness of my surroundings. After 6pm, most people stay home so I have the bicycle paths most of the time only for myself. It is always surprising how much details I could find along the routes. Name of houses (in the villages it is common to give name to a house), design of street furniture and gardens, ducks and swans and a lot more. It is perfect for contemplation and exercise simultaniously. 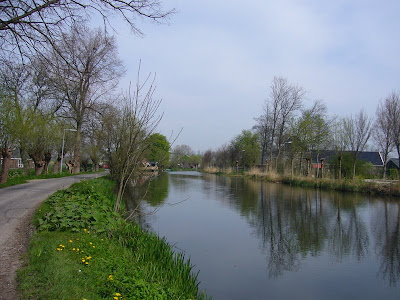 Who wants to join me biking?

The birds are apparently very happy in the spring. They sing beautifully the whole day. I could hear their songs from my bedroom, my guest room, my balcony and everywhere I bike in the early evening. It is beyond words when I was awaken every morning by the bird's songs. Sometimes I could catch a glimpse of them, beautiful green, red, yellow, blue, brown and gray. For me the birds are magic! 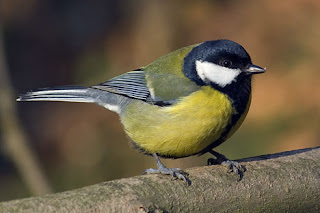 It is nice to know that birds have life here. At least I didn't see anyone shoot them or put them in a cage. Or even sell fried birds in the evening on street! An organization called "The Netherlands Society for the Protection of the Birds" works hard to save birds in the whole country including urban areas. No wonder that I still see them around Amsterdam.

That "Incredible India" is the marketing jargon of the Indian Tourism Board. And I agree about it. 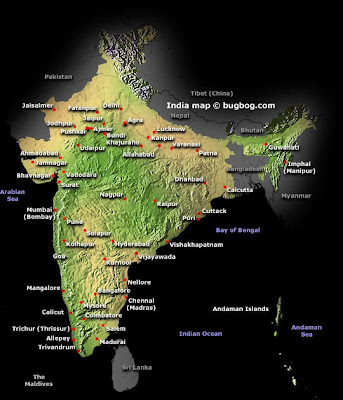 I learned about India from Kampung Madras, Medan, North Sumatra, India. Kampung Madras is an Indian enclave with market, restaurants, textile shops, Indian herb shops and temples. People from North and South of India have migrated here during the Dutch periods to work in plantations because the local Bataks refused to work for the Dutch. The atmosphere of Kampung Madras was always nice and inviting for me so I visited this place almost every day when I lived in Medan. The traditional market has the best products in Medan with a slightly higher price than other market; the restaurants offer the real Indian taste prepared by the native Indians; many women still appear in traditional sari and red-coloured nails using henna; the temples from various believes are actively used for ceremonies; the shops sell colourful accessories and textiles; and the last but very important, Kampung Madras is the location of the Virtous Bridge with inscriptions in three languages : Jawi, Dutch and Mandarin.
Sumatra Heritage Trust has conducted a survey and tried to publish a book about the history of Indian community in Medan. Some volunteers worked hard for months. We did a lot of interviews with various figures and collected beautiful pictures taken around Kampung Madras. 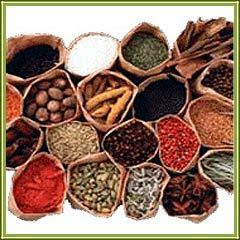 Luckily I had a chance to join the International Field of Asian Heritage in India for two weeks in January 2005. We visited the grassroot organizations in the field of heritage conservation in several places in India. We met and discussed with activists. Day in day out we travelled by bus. It was an impressive experience for me in terms of culture, history and civil actions. I was lucky to have a chance to visit the ashram of Gandhi since I am a big fan of his philosophy.
I love books about India, too. Now I am reading "the White Tiger" by Aravind Adiga (borrowed from a friend!) But I do not see too many Indian films, they were too long for me. I saw "Gandhi" though and the last one, Slumdog Millionaire, was smart film although I had to close my eyes for several scenes.
I have a hope to enjoy "Incredible India" again in the future.

If a foreign tourist comes to Amsterdam, he/she might thinks how well conserved Amsterdam is. A lot of old buildings everywhere. But I found out that actually Amsterdam is not an exception from any other cities in the world who struggles to preserve its historical buildings. The battle happens here, too.

The Friends of City Centre Amsterdam (in Dutch is VVAB) is nowadays struggling to avoid demolition of two buildings, de Tweede Chirurgische Kliniek and het Zusterhuis, in a complex called Binnengasthuisterrein, in the heart of Amsterdam. University of Amsterdam wanted to demolish it for a new library. On 12 January the local authority issued a permit for the demolition and at the same day the VVAB sent an objection letter to the local government. The organization asked an architecture historian and lecturer from the University of Amsterdam, dr. Gerrit Vermeer, to draft arguments about culture and art historical values of the buldings.

1. It represents unique urban planning value as the last ground in Amsterdam where quality of space of a monastery area is still exist - in the 19th century style.

2. The whole value of the Binnengasthuisterrein as the last exceptional complex of special buildings shall dissapear if it is demolished. The rest of the buildings will lost their urban planning and historical unity and context, also because the new building doesn't refer to the old one at all.

3. The representative value for development and the typology of the hospital is very high. The BG-terrein forms a master works of the typology development of hospital in the important periods between 1870 until 1900. The whole complex will lost its most important and most striking object.

4. Due to change of functions of several buildings and especially the Chirurgische Kliniek and the adjacent Zusterhuis between architectural historical 19th century and trend of utilitarian rationalism of the 20th century, these two buildings should stay in the maintenance of architect Poggenbeek.

This petition is accompanied by a letter from Dept. of Conservation signed on behalf of the Minister of Education, Culture and Science, Ronald Plasterk, who is against the demolition. But not only that, it is suggested, too, an alternative place as location for the new library of the UvA.

At 20th February the VVAB sent an pro-forma objection to the court, followed by objection reasons at 20th March.

Amsterdam is in 2008 in the process of application to UNESCO to be in the list of World Heritage and the city centre as bufferzone. The VVAB has warned the local authority about the consequency of the demolition. Besides that application was submitted by many stakeholders, one of them is the UvA. 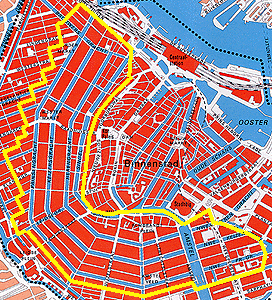 Protected areas and bufferzone of Amsterdam as proposed to UNESCO World Heritage List.

The struggle to avoid the demolition apparently was done as collective efforts. Besides the VVAB, similar objections were also sent by several other groups.

Now at least I know that hard struggle to avoid demolitions not only happen in Indonesia but also in the Netherlands, right in its capital.