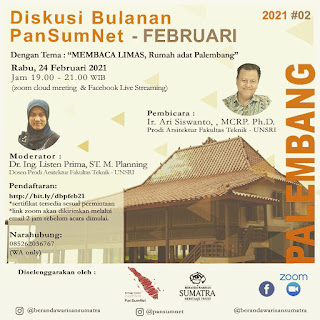 - February 15, 2021
February is a special month for me. I have migrated to the Netherlands in 2005 arrived at the Schiphol Airport on 11 February. Seven years later, in 2012, I became a Dutch citizen and took an oath at the Amsterdam City Hall on 23 February.  I took those two events as crucial events of my life, together with several others. Migration and new nationality, how does it feel? Personally, I felt all processes were naturally happening as if they should have happened as a continuation of my life stories. I have met a Dutch partner, I brought my daughter to migrate to the Netherlands, and after several years I felt the necessity to have clarity for my daughter and myself about our nationalities. Both of us have Indonesian blood, nothing can and will change that, but nationality is a choice and we have chosen to be Dutch citizens.  The Netherlands is a good country to live in, factually. The facts are:  relatively well-managed basic needs infrastructure (health, education, social welfare, inform
Post a Comment
Read more
More posts