Every second week of September is the Open Monument weekend in the Netherlands. In 2011 I have chosen Rotterdam to explore. First to Van Nelle Ontwerpfabriek, a former factory of tea, coffee and tobacco. Second, to Llyodkwartier or haven area of Rotterdam. Llyodkwartier is an amazing renewal project from the point of number of buildings, variations and approaches. It is too much to absorb in one afternoon, but I managed to visit four objects : two appartments in a former warehouse Sint Job, a house in a former office building and a hotel in a former electrical installation building.

I copied info on the Open Monument Day from their website www.openmonumentendag.nl

This year Open Monumentendag - the Dutch Heritage Day - celebrates its 25th anniversary. This anniversary year is marked with a contemporary theme: Reuse of Historic Buildings. The theme features historic buildings that have been given a new function, a new purpose, a new lease of life. In the weekend of 10 and 11 September 2011, many of these striking and distinctive buildings will open their doors to the public

At a time when the focus is turning to recycling and reuse, the theme Reuse of Historic Buildings has additional relevance. Relocation of production, disaffection with religion and new health and hygiene requirements are just some of the factors that have left many buildings standing empty. It concerns all types of buildings: rural heritage and office blocks, industrial heritage and housing, military heritage and public buildings, and of course religious heritage. Many of these historic buildings have long dominated their villages or towns. They are literally in the centre of town, a church for example, or they provided work for local residents for years. To give them a new purpose maintains the link with history and preserves these historic buildings.
Reuse of historic buildings is not something new. Over the centuries, new uses have been found for historical monuments such as weigh houses, warehouses, monasteries and forts after they lost their original purpose. The edifices themselves were preserved and in their new role they have added a new chapter to the story of the place, the neighbourhood or the town.

Over the years, Open Monumentendag has grown into one of the Netherlands’ largest cultural events. A noteworthy aspect is that the organisation has been supported by the same sponsor throughout these 25 years: Rabo Vastgoedgroep (Rabo Property Group). As our sponsor, Rabo Vastgoedgroep has helped foster a wider appreciation and awareness of the country’s historical monuments.

And enjoy some pictures from the tour. 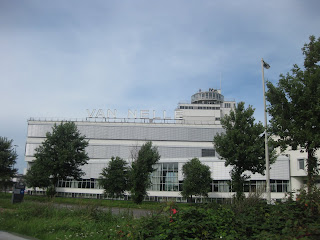 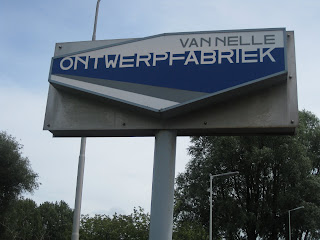 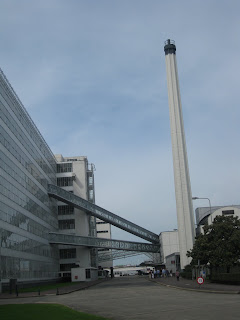 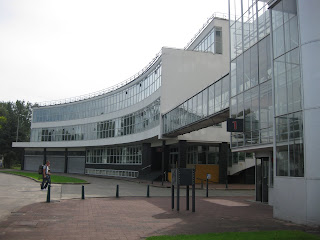 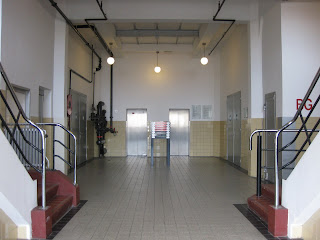 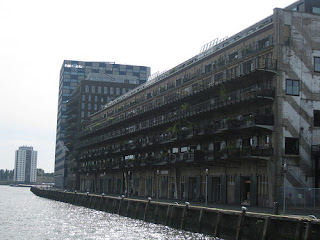 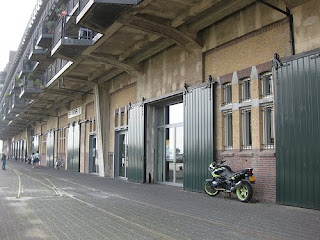 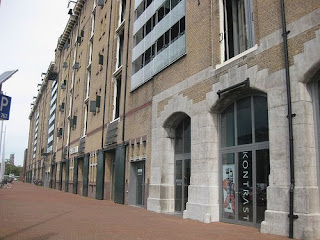 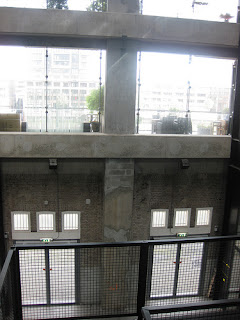 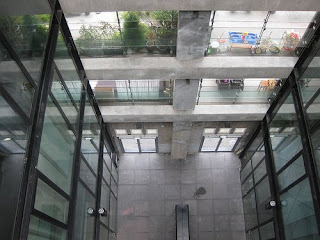 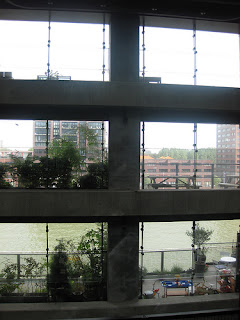 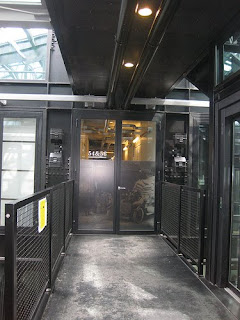 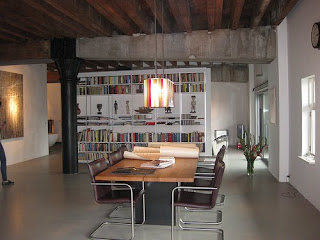 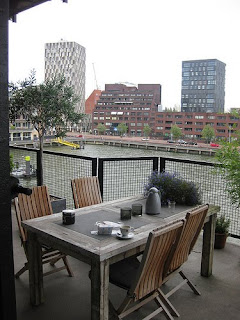 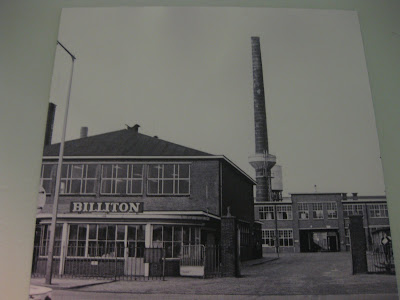