During 1997-2005 I lived in Sumatra Island, a population of 80 million, Indonesia. I traveled from end to end, to most of the villages, from Aceh to Lampung. This island has a very rich culture: customs, languages, foods, traditions, architecture, countless. Since I couldn't find any heritage organizations, I started to look for local contacts who were active in preserving local culture. After a year or two, there were about 14 organizations in Sumatra who got to know each other and shared similar passions for cultural heritage. All of us agreed to unite ourselves in a network called Pan-Sumatra Network for Heritage Conservation (Pansumnet). We organized training and gathering periodically to exchange experiences and mostly to encourage each other to keep going despite challenges and limitations.
Anno 2020 Pansumnet survives and keeps its Whatsapp Group actively. We have also a monthly discussion with speakers from various islands. This is a network of individuals who work on grassroots, voluntarily, year after year, no plan, no subsidy, just keep going. It is an example of people's power who are aware of their cultural heritage in the middle of rapid development. Sometimes I wonder how to empower these voluntary movements so they can work and achieve more effectively?
What I have learned from Pansumnet is that this kind of regional network works best for a vast archipelago like Indonesia. It is manageable geographically and culturally. Other islands such as Kalimantan and Sulawesi should have their own networks. Java can manage itself without a regional network since every big city has a strong position in every way.
The challenge is to find individuals who are willing to start the movements. The young generation who live outside Java has an acute problem of inferiority. They have learned that most initiatives come from Java, by the Javanese, or at least by those who have lived and studied in Java. Lack of leadership. This is a latent challenge for Indonesia that needs to be addressed. Decentralization is a good start but empowerment needs more. Distribution of quality of higher education, for example. Distribution of high-level job opportunities so graduates do not need to migrate to Java especially Jakarta. No brain drain. These could be the first steps to combat inferiority and to keep good leaders locally. 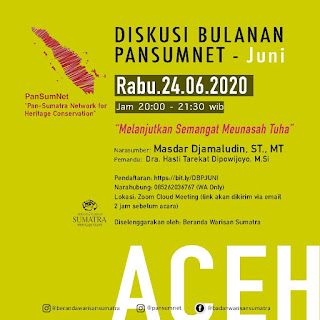 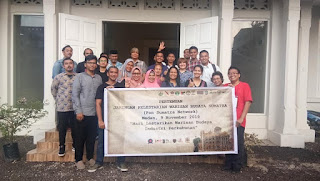 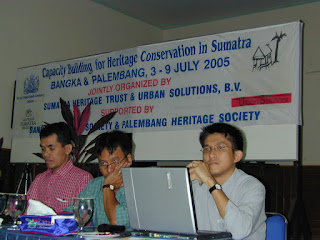 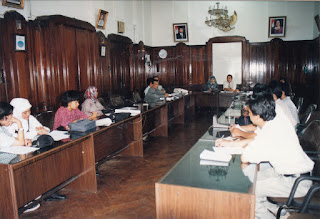 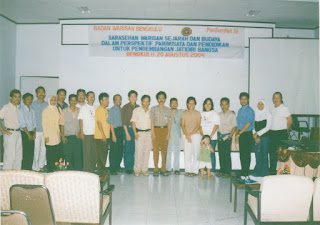