The idea of ecomuseum is relatively not popular in Indonesia although the country has a lot of potential to create many of it. I have visited few of them and one situation that I found is that all these museums need more activities for visitors. It is not only the case of Indonesia, when I visited an ecomuseum in Sweden, the same case occured. It is run by volunteers and they can only afford running activities on certain times in a year.

Probably an ecomuseum needs a lot of resources to run in terms of financial and labour. That is why an ecomuseum mostly quiet. But when the resources are available, it can be a lively place to visit. I have visited the Openluch Museum in Arnhem, Holland, which is visited by bus and bus of tourists everyday. They have subsidies and human resources.

If I have to think which possibilities for ecomuseums in Indonesia, then these are my -temporary- lists :
Ecomuseum Equator in Bonjol, cinnamon area in West Sumatra and industrial heritage parks in many places (cement, sugar, charcoal, tea, tin mining).

These are some pictures from Ekomuseum Bergslagen in Sweden (dam, water spring and charcoal production). 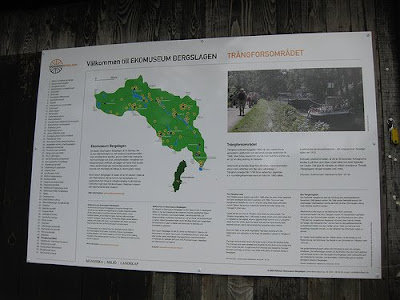 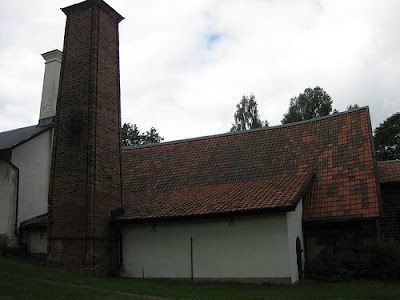 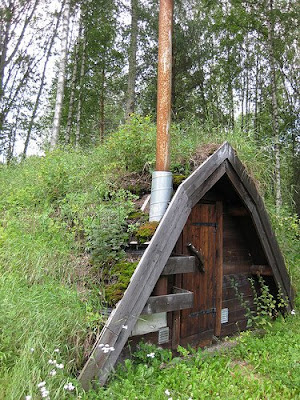 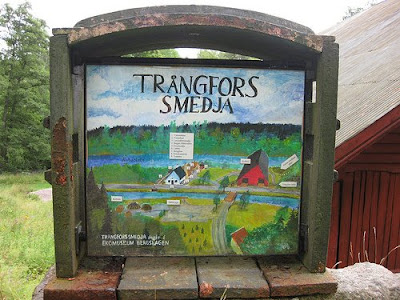 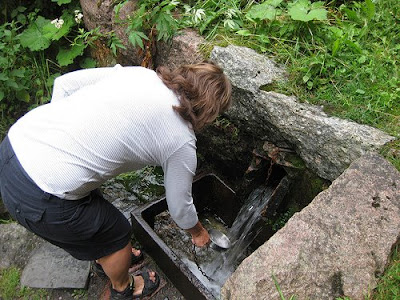